In honor of Martin Luther King Jr Day, our offices will be closed on Monday, January 20th 2020. We will reopen on the following day on Tuesday, January 21st. 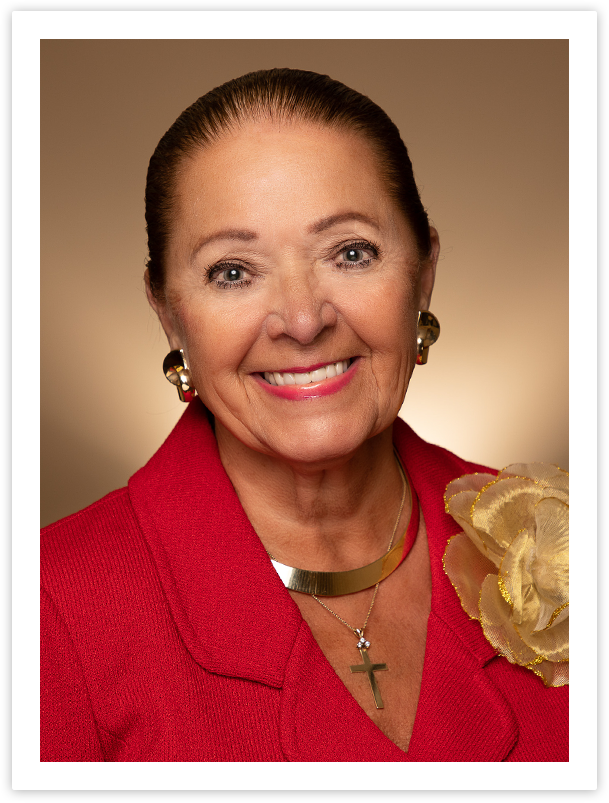 Carole Jean Jordan, a West Virginian by birth, relocated to Florida in the early sixties. She worked in the aviation industry until moving to Vero Beach with her family to become a small business owner.  In 1973, she and her husband, Bill, founded Jordan Sprinkler Systems, Inc., an irrigation company serving Vero Beach. Shortly thereafter, Jordan took over the day-to-day business operations, including oversight of customer service, financial management, and employee relations.  Today, the company is serving the Treasure Coast under the management of their son, Billy. 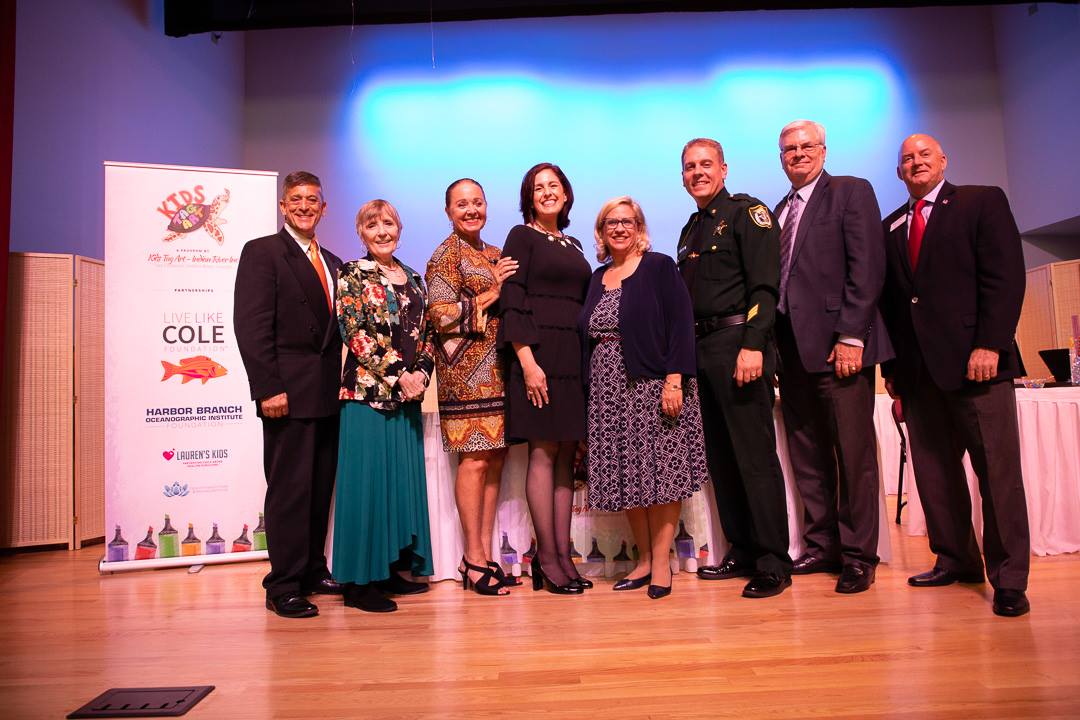 Jordan later transferred her experience and management skills from the corporate world to the political arena. Elected Chairman of the Republican Party of Florida in 2003, she reshaped the organization by implementing contemporary business-based practices in an effort to foster efficiency, better organization, positive public relations, and develop sound fiscal policy. Under her leadership, the Party eliminated nearly three million dollars in debt, as well as entirely satisfying the mortgage on the George H.W. Bush Republican Center in Tallahassee, Florida, and instituted sensible financial procedures to administer the millions of dollars raised and expended on behalf of its candidates. In 2003, she chartered the Florida Federation of Black Republicans, the first statewide black Republican organization. President George W. Bush was re-elected during her chairmanship in 2004 by nearly 400,000 votes statewide. Additionally, Florida was one of only three states to elect a Republican to the open gubernatorial seat in 2006. The success of her leadership was quickly recognized, which led to her election as the Chairman of the Republican National Committee’s Council of State Chairmen. 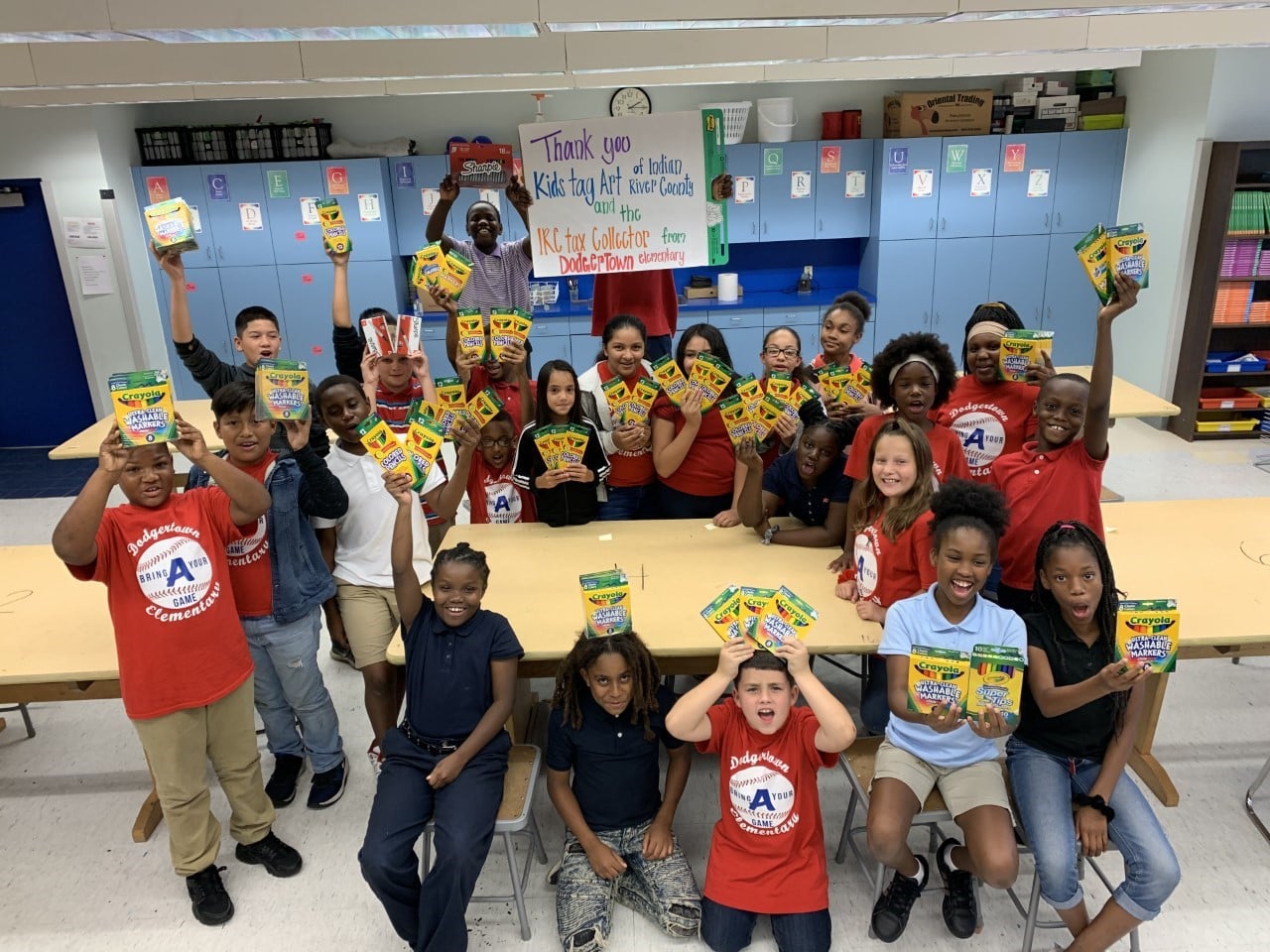 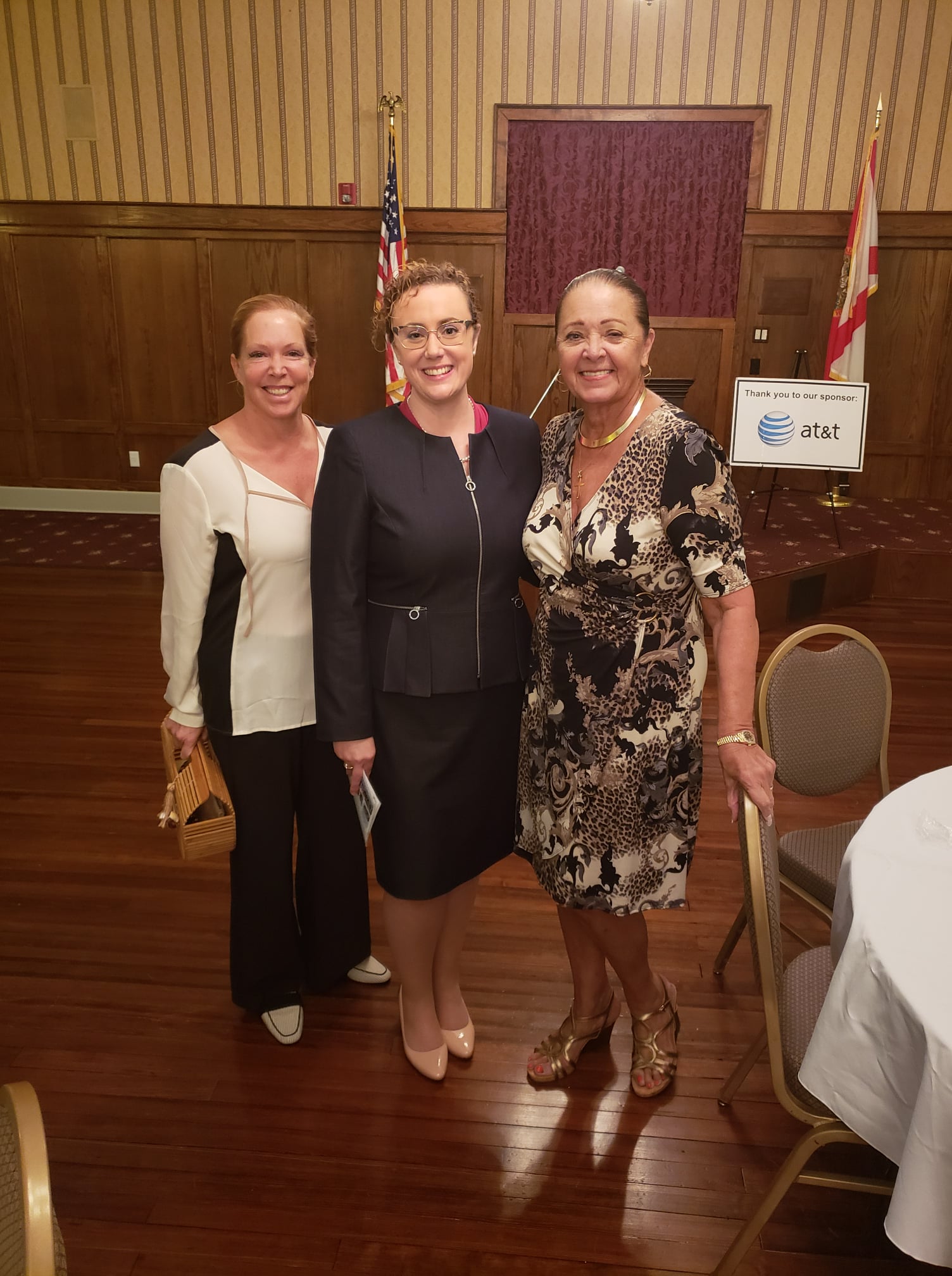 Jordan was appointed to the President’s Commission on White House Fellowships, a program that offers young men and women first hand experience working at the highest levels of the Federal government. As a Commissioner, she worked side-by-side with her colleagues to guide this highly competitive process to select the White House Fellows from the exceptional group of national finalists.

Carole Jean Jordan was appointed by the President to serve as a member of the National Women’s Business Council in 2007 and served as Chair in 2008. The NWBC serves as an advisory board to the White House, the Congress, and the Small Business Administration on issues pertinent to women business owners.

Carole Jean Jordan currently serves as Tax Collector of Indian River County. She was elected in November 2008, re-elected in 2012 and 2016, and intends to seek re-election in 2020.  She is the first woman to hold this constitutional office. She has updated the Tax Collector office with new technology to better serve the public and allow for implementation of state mandated full Driver Licenses services. While keeping customer service as the priority, she continues to reduce the budget and returns almost three million dollars to the County Taxing Districts annually.

During her tenure as Tax Collector, she has served in various leadership roles at the Florida Tax Collectors Association, specifically as a member and Chairman of the Legislative Committee.  Additionally, then-State Senator Bill Posey (now Congressman) awarded Jordan the Florida Friend of the Taxpayer Award in 2008.  As a member of Congress, Representative Bill  Posey later awarded Jordan the Quality Floridian Award.

Carole Jean Jordan is a Founding Member of Maggie’s List, a Federal Political Action Committee and served a multi-year term as a Board Member of the National Republican Hispanic Assembly.  Jordan has served on several international delegations, including trips to Russia, Taiwan and Hong Kong. In addition, she has appeared on MSNBC, CNN, NBC, FOX and scores of other national and international radio and television stations.